From the editor of The Mailer Review, Phil Sipiora:

This is to inform everyone that we remain slowed down by supply chain delays. Because of the printing delay, we will release an electronic, PDF copy of Volume 15 to Society members and subscribers, to be followed by a mailed, printed version when our printer is able to do so.

Next month we begin assembling Volume 16 and I will then provide an update on its publication projection.

I am very sorry for the delays that we have experienced this year. We have approached other printers, but the supply chain problems are industry wide, especially as related to academic journals. 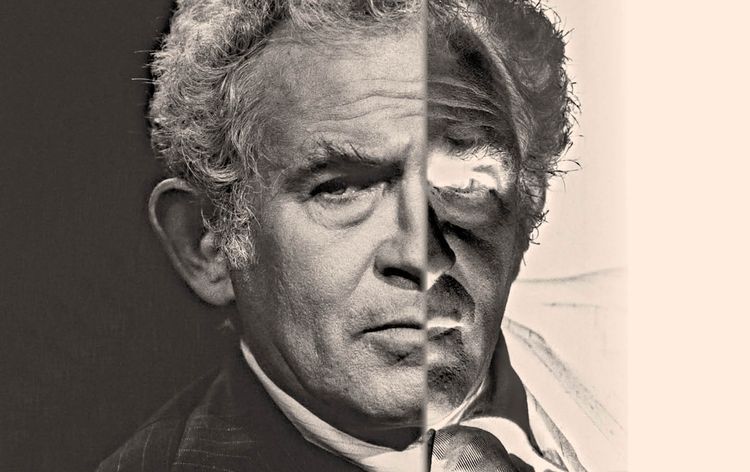 Darryl Pinckney writes “My Norman Mailer Problem—and Ours” in The Nation. He surveys the history of “The White Negro”
Mar 7, 2022
1 min read
Feb
04 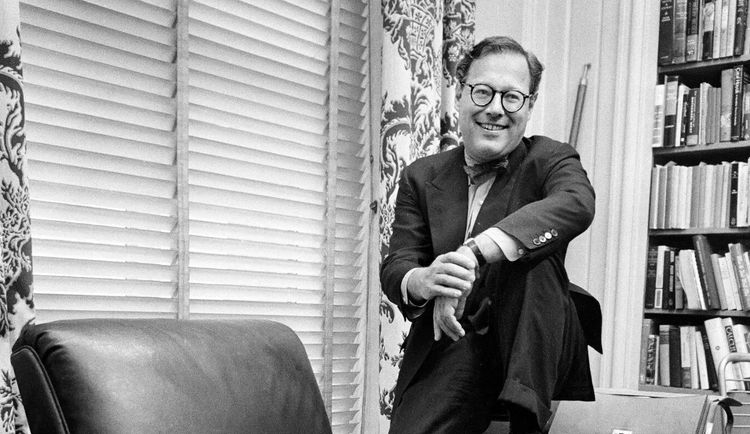 Jason Epstein, Editor and Publishing Innovator, Is Dead at 93 Mailer and the Monoculture

More on the cancel Mailer controversy. “Mailer and the Monoculture” by Geoff Shullenberger considers “The White Negro” and its continued
Jan 6, 2022
1 min read
Jan
05 Was Norman Mailer Canceled? His Publishers Say No.

The Execution and Un-Execution Of Norman Mailer

“Millennials hate him and he must go, but he’s not going anywhere,” writes Neal Pollack. He continues: On Monday,
Jan 4, 2022
1 min read