Today's The Ohio Star recommends The Naked and the Dead for its “timeless themes and insight into reality, in addition to being enjoyable tales in [its] own right.” They continue:

Hailed as one of the finest novels to come out of the Second World War, The Naked and the Dead received unprecedented critical acclaim upon its publication and has since enjoyed a long and well-deserved tenure in the American canon. … Written in gritty, journalistic detail, the story follows a platoon of Marines who are stationed on the Japanese-held island of Anopopei.

Have you ordered your LOA re-release of Naked edited by J. Michael Lennon? 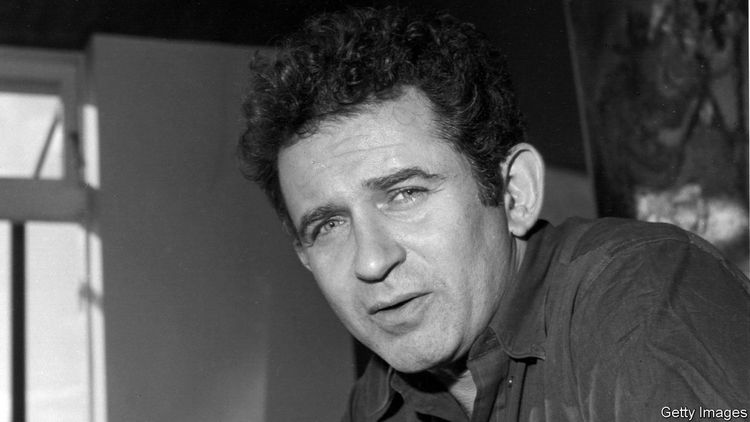 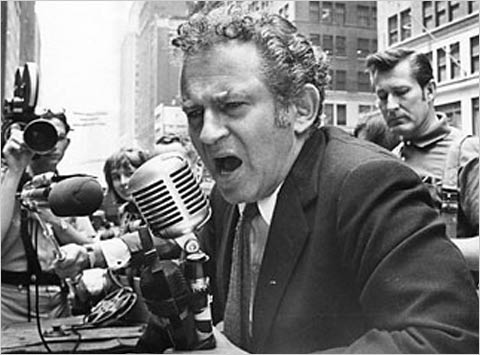 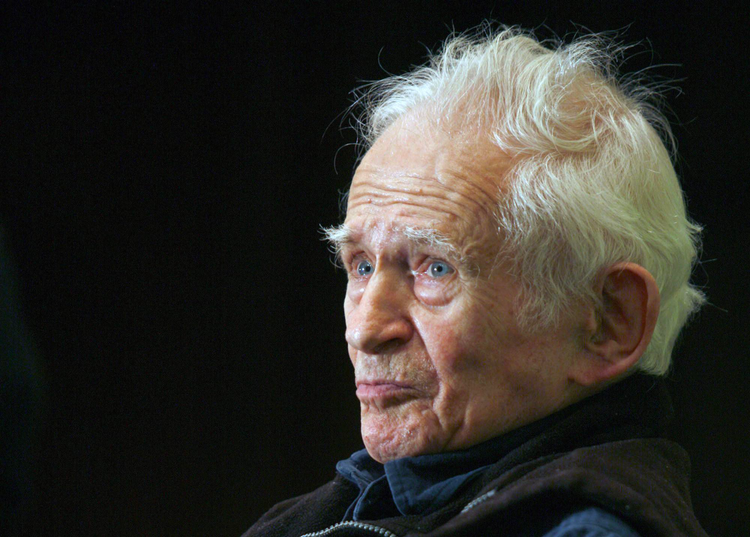